Does your doctor always know best? 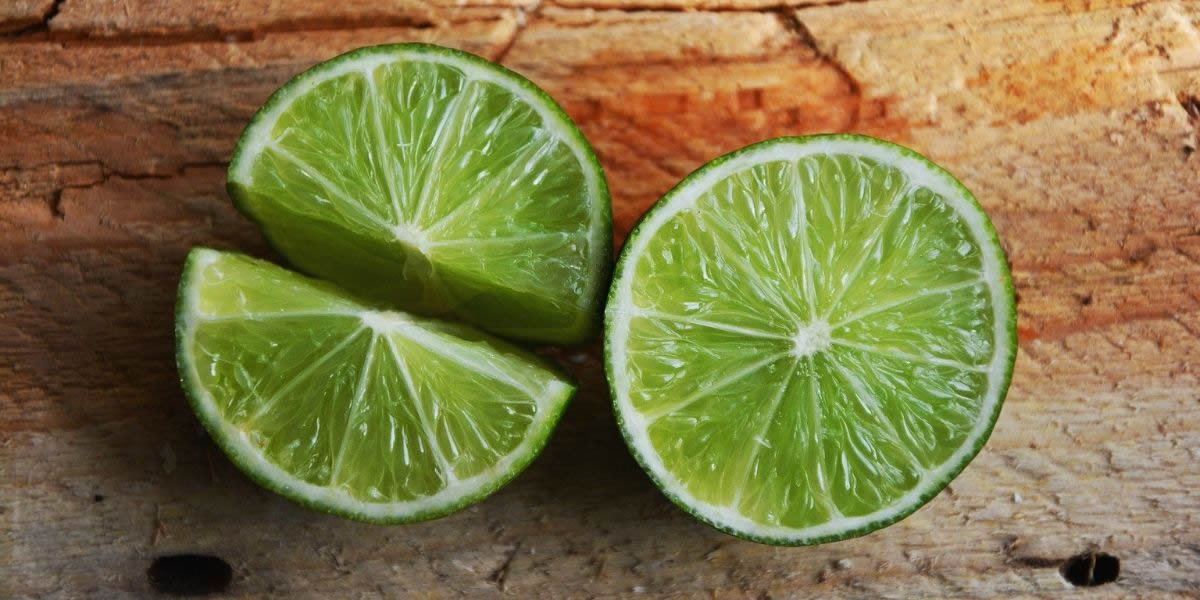 Does your doctor always know best?

In the 18th century scurvy was a big problem for the navy. Nobody knew what caused it but it was a condition that made sailors too ill to work. Various cures were suggested: The Admiralty believed that vinegar was the answer. The Royal College of Physicians disagreed and recommended Sulphuric Acid (presumably very dilute). It was only when James Lind carried out a trial with a group of afflicted sailors that a cure was found. He divided the group randomly into four subgroups and gave each subgroup a different treatment: sulphuric acid, vinegar, lime juice or water.

Only the group given lime juice recovered and eventually this treatment found favour with everyone. Incidentally that is why British sailors got the nickname “limeys”.

The worrying thing is that the people in authority were adamant that their solution was correct, until they were proved wrong. And it begs the question: how many of our current medical practices are wrong and we just don’t know it yet?

This is the topic of the book I am currently reading and the good news is that it is free to read online. The book is called Testing Treatments by Evans, Thornton, Chalmers and Glasziou.

And don’t blame your doctor for not knowing all the answers. The current regulatory system strongly leans against the sort of research that could help us all get better information about what works and what doesn’t when it comes to treating your illness. I strongly recommend this book as a dose of common sense in the confusing world of modern medicine.