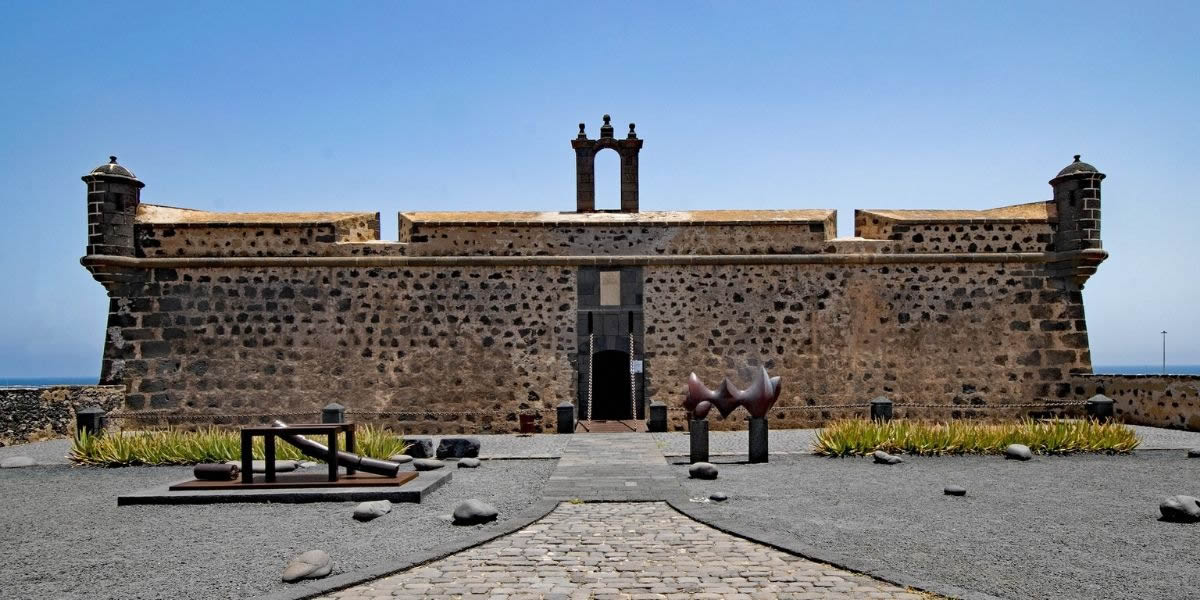 I went to an award ceremony earlier this year. It was held in Lanzarote, in a castle (Castillo de San Jose in Arrecife), designed by the famous local artist César Manrique and built from blocks of volcanic lava.

The holes formed by escaping gas when the lava was molten are just the right size to trap a high heel. Inside the castle were narrow stairways, steep and spiral often without handrails and generally agreed to be rather dangerous. If this had been England I doubt that we would have been allowed near them but because the danger was obvious everyone took great care and helped each other safely up and down, especially the ladies in high heels.

I thought later about the way we deal with risk in our different cultures. In Spain, if something looks dangerous you take care, in UK we either install so many safety features as to make the experience anodyne or we try to ban it. I wonder how far you can go in trying to make life safe. Imagine how many people would ever play sport if they were warned of the risks. The winner of the award was Kenneth Gasque who was responsible for bringing the Ironman triathlon to the island.

Apparently at least 14 people have died in triathlons between 2006 – 2008 yet I don’t see any moves to ban triathlons, on the contrary, we applaud the brave athletes (gladiators?) who risk their bodies for glory.

Everything we do in life carries an element of risk, we learn by experience, it’s surely part of the human condition, so where do we draw the line between acceptable and unacceptable risk.

Every time I go to a restaurant I risk food poisoning but I imagine the risk is small (provided I avoid oysters - that's another story!). If someone was to take me aside and give me the annual statistics for E-coli deaths and noroviris I might just decide to stay home and have something out of the freezer and miss out on a pleasurable experience. Should we train our waiters to deliver such information as soon as the diner sits down?

And by analogy should our colleges be training osteopathy students to deliver dire warnings of hypothetical and imaginary risks to already anxious patients?